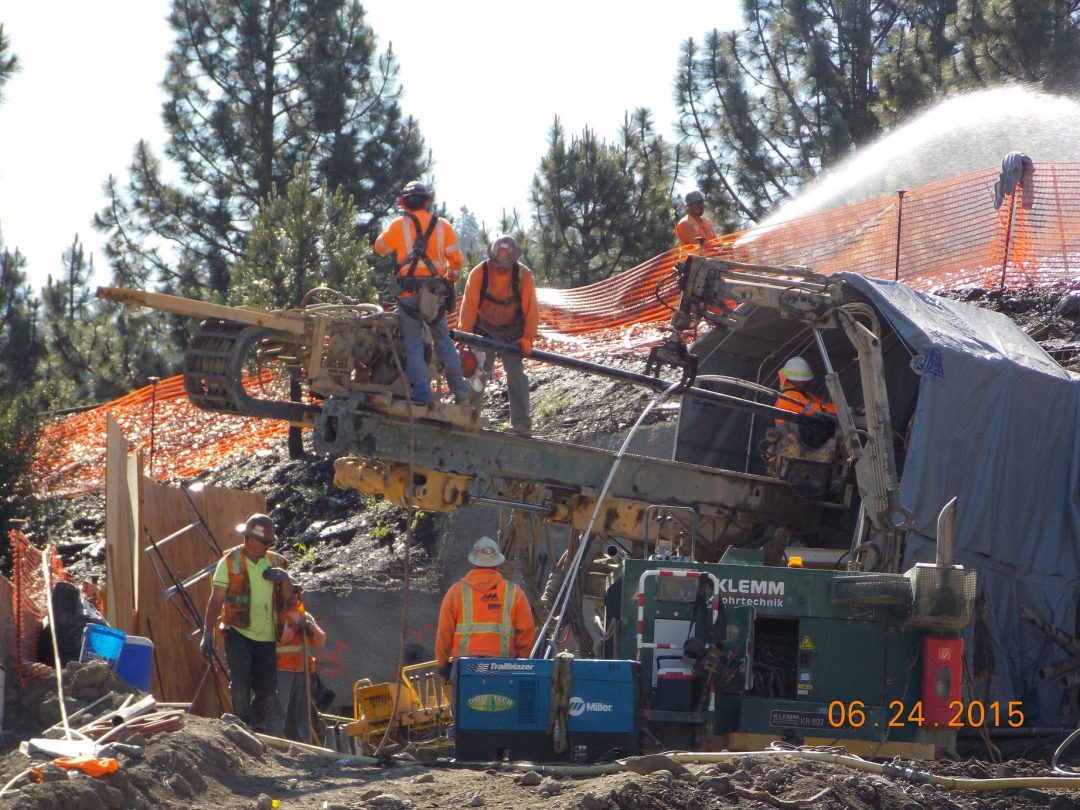 The SR 89 Mousehole Pedestrian and Bicycle Improvement Project was a high profile and long awaited project that constructed a multi-use path and pedestrian tunnel along the east side of State Route 89 and Interstate Highway 80. The tunnel was a UPRR underpass that was constructed under UPRR, Caltrans, and FHWA oversight. The new multi-use path is a 10-foot wide concrete surfaced shared-use path that separates and provided safe walking and bicycling from motor vehicle traffic.

The following link to the video produced by the project’s Contractor provides highlights of the project: https://www.youtube.com/watch?v=fwSGuua62B0